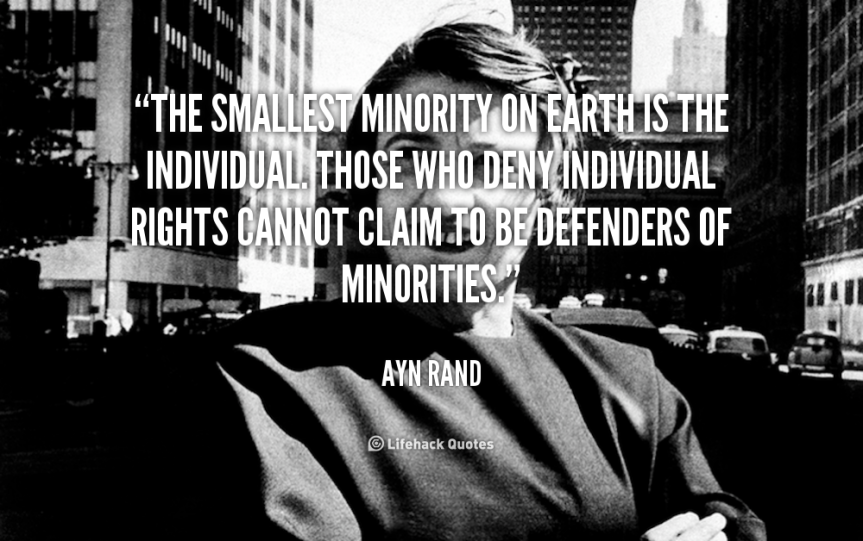 Throughout my life and modest literary endeavours, I firmly acknowledged the supreme primacy of detail before the whole, for reasons too obvious to state…

Nevertheless, since discovering that I live with Asperger’s on the neuro-divergent side of existence, I realised that the term autism was coined from the Greek autos which means self, as an essentially correct identification of Autism’s core individualism.

Even though I believe that Autism and Asperger’s share common traits (the Autistic Spectrum), I share the position of the ICD-10 as being different conditions, regardless of DSM-5’s arbitrary otherwise statements, which will be discussed in a future post, finding myself somewhere along Uta Frith’s lines which state that “The terms autism and Asperger’s syndrome are therefore not treated as mutually exclusive. We propose that the Asperger individual suffers from a particular form of autism”1 and also in line with Simon Baron-Cohen’s position of the “six major subgroups on the autistic spectrum”2.

Considering therefore what has been said, I would dare to venture onto a hopefully interesting proposal, namely the valuation of Asperger Syndrome as a neuro-biological orientation towards an individual’s self, from the individualistic perspective of reason and objectivism, which all represent core life values for individuals with Asperger’s.

As seen, I have used a valuable quote from philosopher Ayn Rand, about the ultimate value of the individual, without which’s understanding, any attempt to generalize or even categorize, will have lost its whole meaning, because contrary to popular (mis)understanding, the value ascribed to a category is given by the value of its components.

Therefore, the attempt of DSM-5 to “sacrificially” de-identify the Asperger Syndrome on the “umbrella-spectrum” altar, without maintaining its well-established DSM-4-TR and ICD-10 uniqueness, has thrown everything, from individual identities to research enthusiasm, into a futureless fog. Why? Because research is particular, a narrowing down of scientific interest, from penetrating layer after layer of external data, aiming to the core of anything’s functionality. It is a quest from major onto minor, from the majority of what’s obvious, to the minority of what’s hidden. Who are we, after all? Only “another brick in the wall” of someone else’s understanding of who we really are, or like Michelangelo’s unique sculptures waiting to be freed from their marble confinements, intrinsic values to be discovered with respectful touches?

Yes, I absolutely agree, that an individual is the “smallest minority on earth”, with us, individuals on the Autistic Spectrum as an even smaller and even more self-oriented minority, deserving therefore an inalienable right to be listened and maybe understood.

Because unlike Michelangelo’s marble wonders, we have each of us a heart, and a speaking mind attached to it, and if the majority wants to be whole, let it be reminded that it is made of coexisting minorities…

11 thoughts on “The Asperger Individualism”